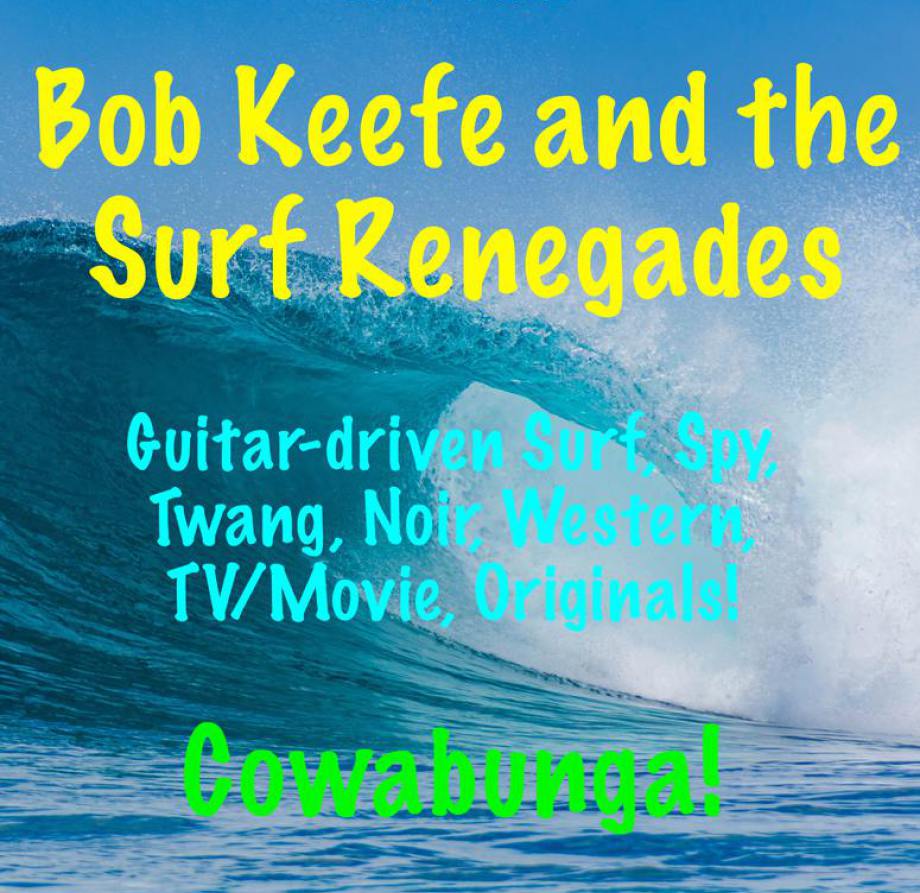 Bob Keefe and the Surf Renegades is the ONLY surf rock band in the Southern Tier (NY).  With the standard quartet lineup of lead and rhythm guitars, bass guitar, and drums, their music is true to the Southern California surf scene of the 1960's. 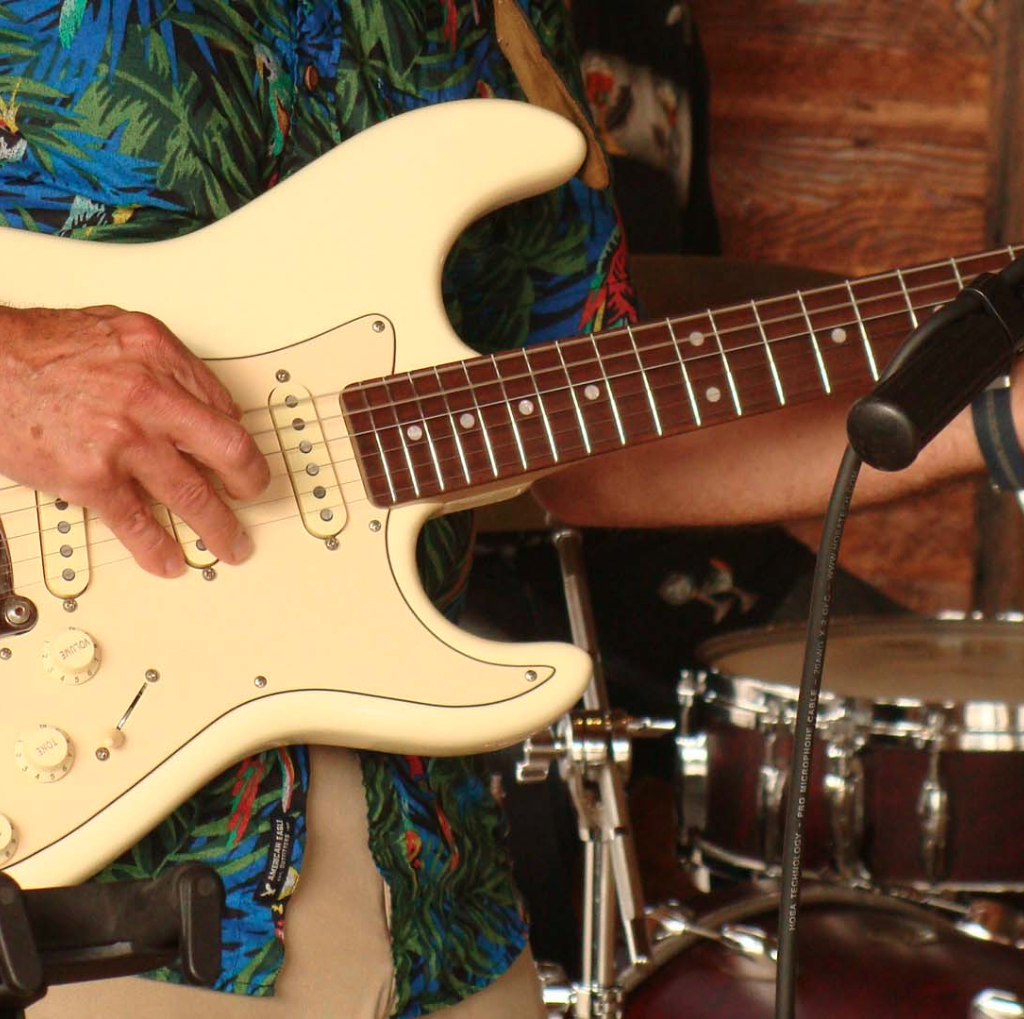 The Surf Renegades at the Seward House, Auburn, July 1, 2022